Amy Pham, advised by Steven Low, Frank J. Gilloon Professor of Computing and Mathematical Sciences and Electrical Engineering, is one of four recipients of the 2022 Henry Ford II Scholar Award. Amy is interested in robotics, cryptology, and cybersecurity, and enjoys taking classes that involve both programming and mechanical engineering. This summer, Amy will be interning at Amazon as a software engineer under the CloudTrail team. After graduation, she plans to pursue a masters in cybersecurity or robotics. The Henry Ford II Scholar Award is funded under an endowment provided by the Ford Motor Company Fund. The award is made annually to engineering students with the best academic record at the end of the third year of undergraduate study. 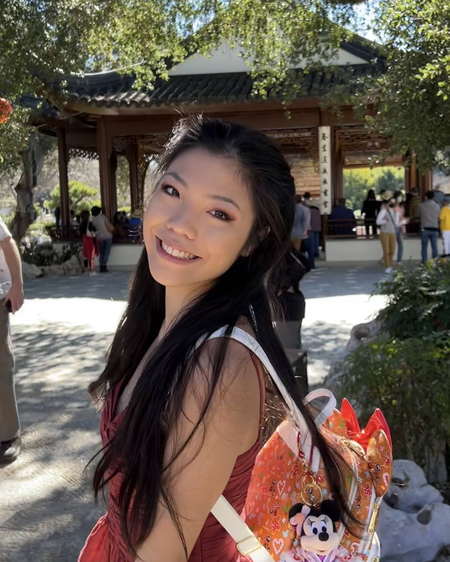 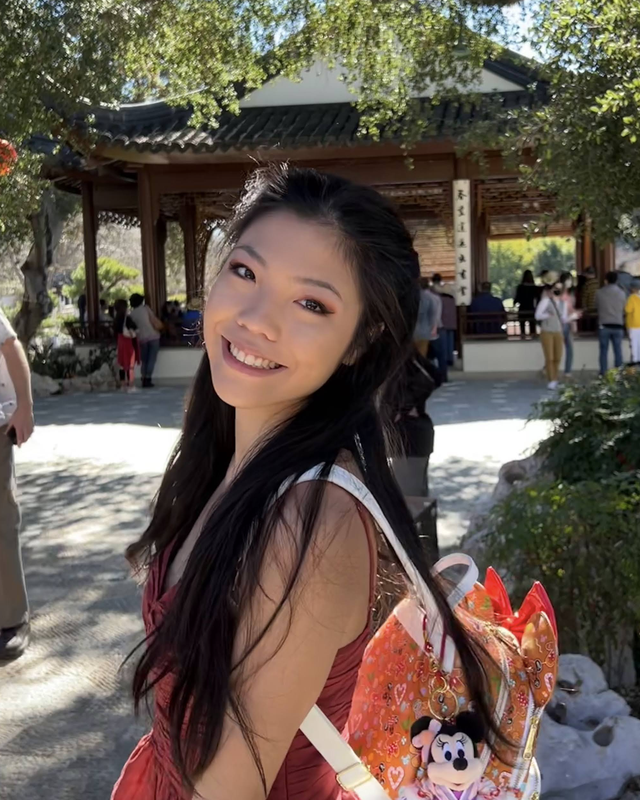