Michael Gonzalez, advised by Joel Burdick, Richard L. and Dorothy M. Hayman Professor of Mechanical Engineering and Bioengineering; Jet Propulsion Laboratory Research Scientist, is one of four recipients of the 2022 Henry Ford II Scholar Award. Michael is interested in the crossover between Mechanical Engineering and Computer Science, focusing specifically on the widespread applications of robotics. This summer, Michael will be working as a SURF fellow under Professor Soon-Jo Chung with a focus on revamping the ARCG’s autonomous flying ambulance. The Henry Ford II Scholar Award is funded under an endowment provided by the Ford Motor Company Fund. The award is made annually to engineering students with the best academic record at the end of the third year of undergraduate study. 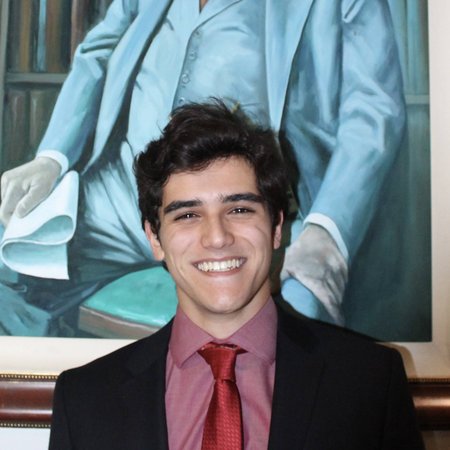 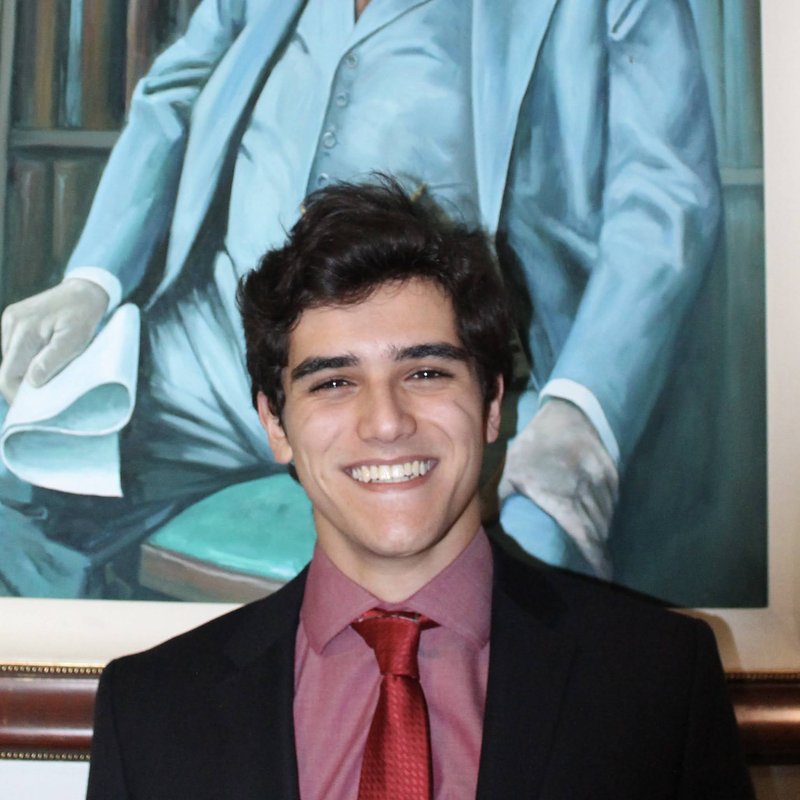