Pushing the Boundaries of Fluid Equations

Thomas Hou, Charles Lee Powell Professor of Applied and Computational Mathematics, and Jiajie Chen (PhD '22) of New York University's Courant Institute, provide a proof that resolves a longstanding open problem for the so-called 3D Euler singularity. Hou and colleagues' combined effort in proving the existence of blowup with the 3D Euler equation is a major breakthrough in its own right, but also represents a huge leap forward in tackling the Navier-Stokes Millennium Problem. If the Navier–Stokes equations could also blow up, it would mean something is awry with one of the most fundamental equations used to describe nature. [Caltech story] 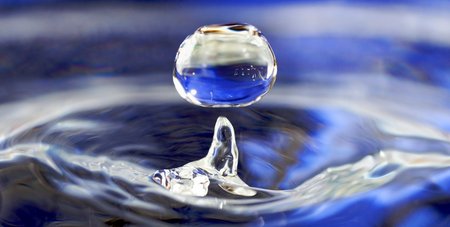 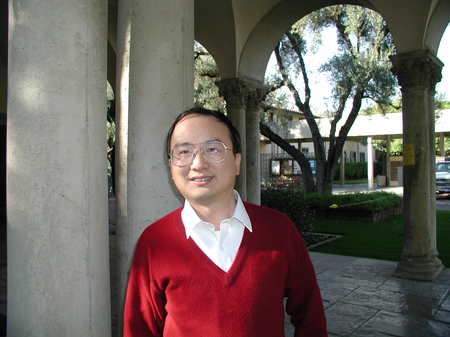 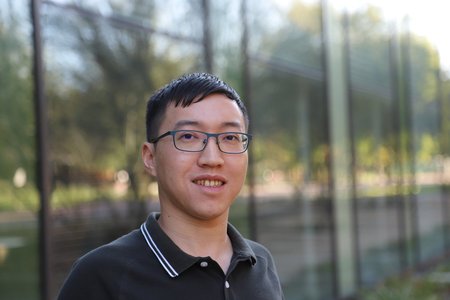 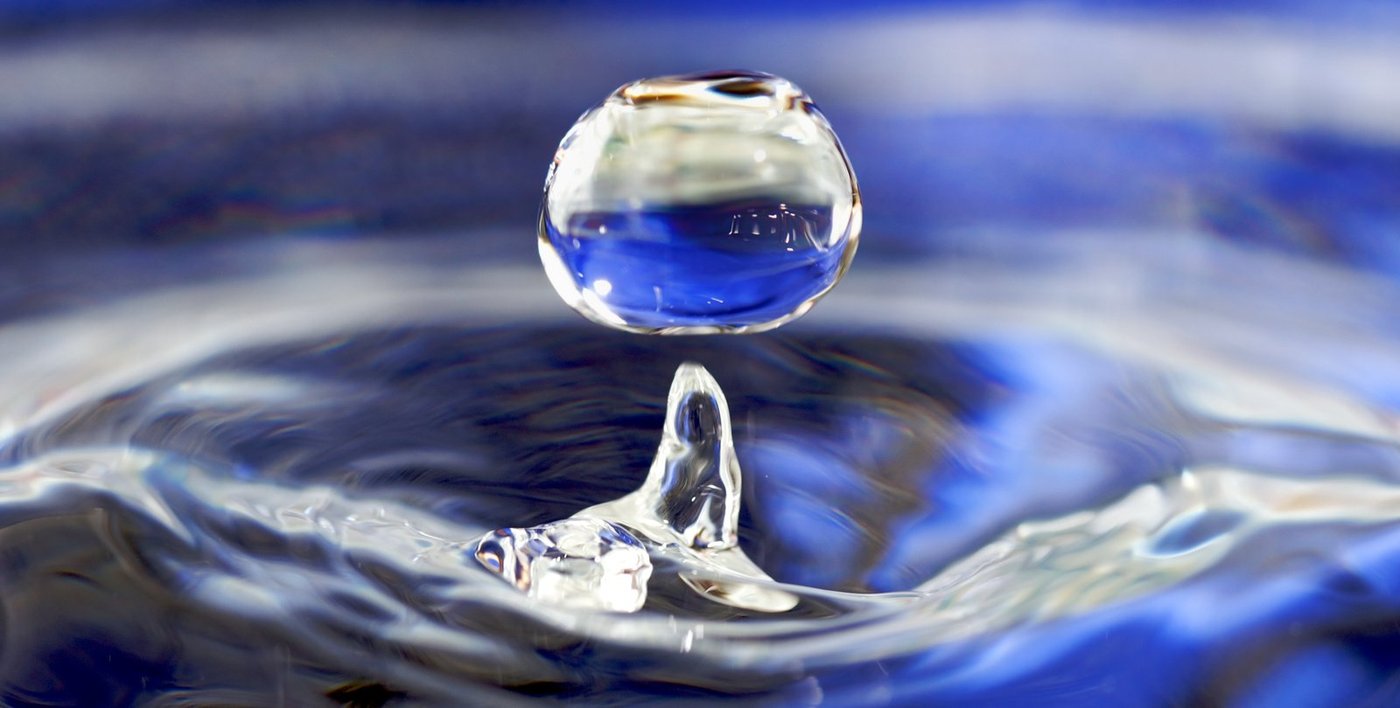 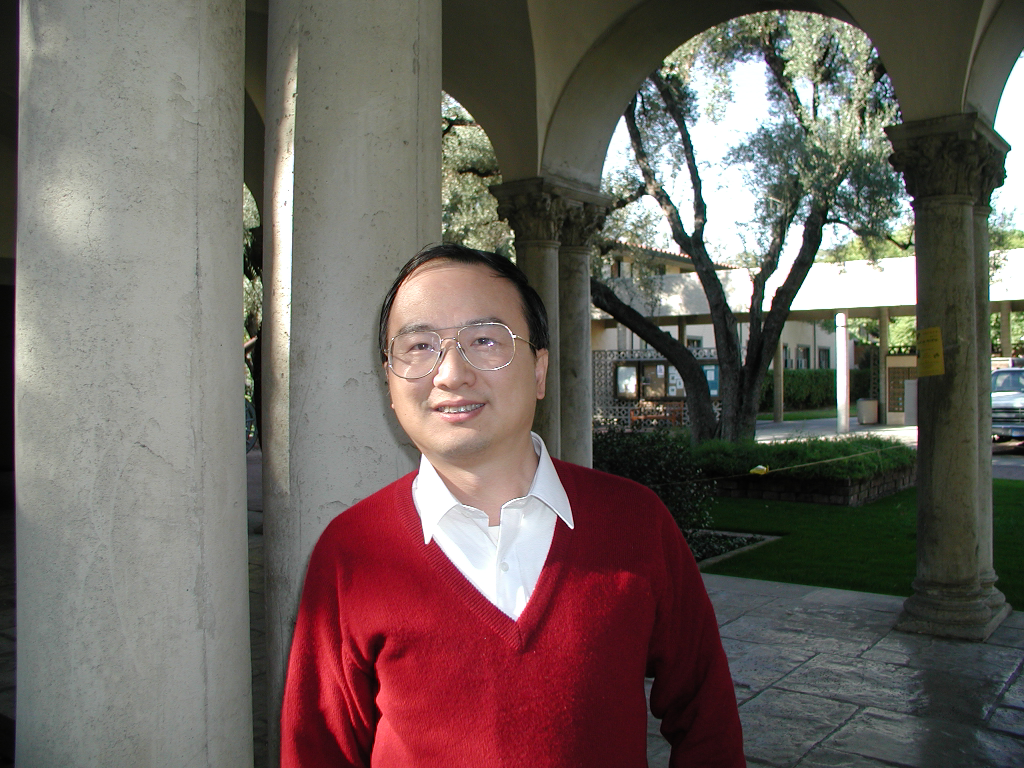 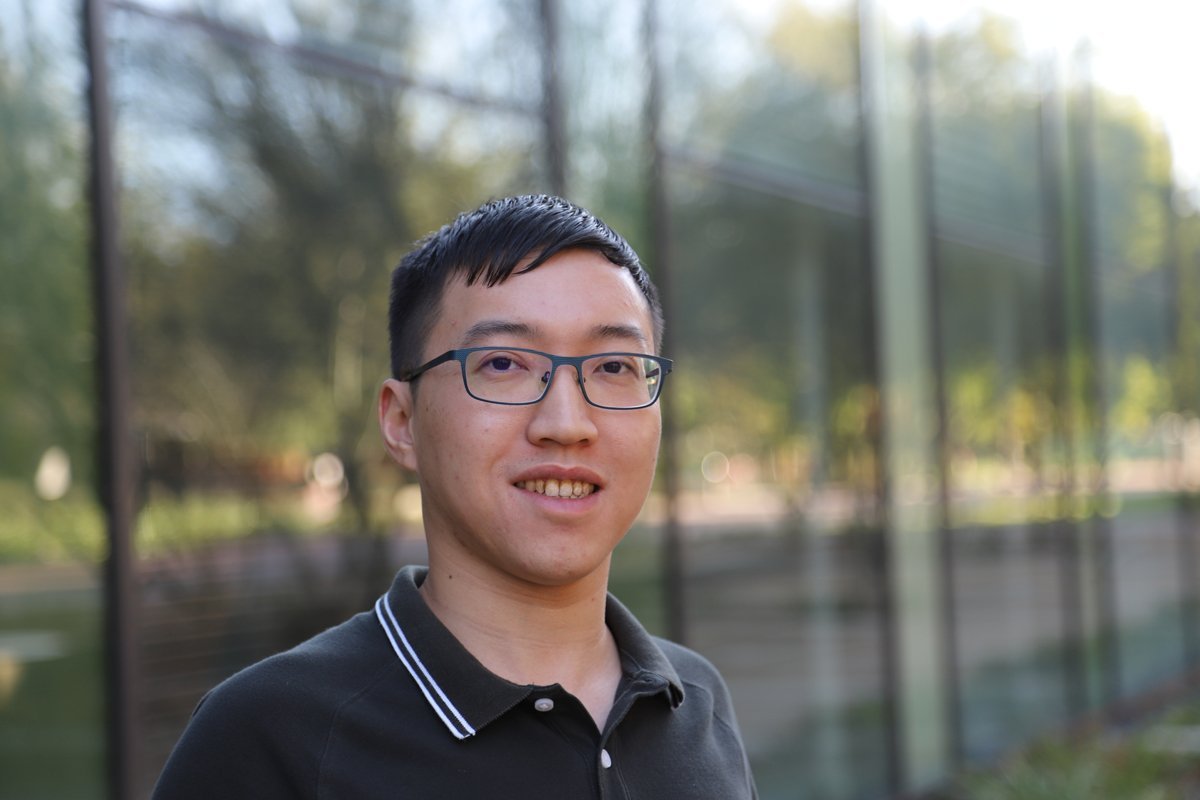